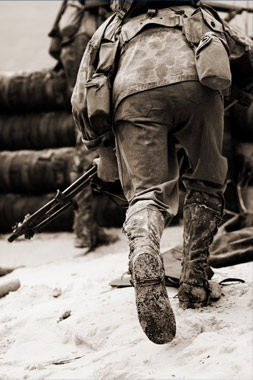 The Congressional Medal of Honor is the highest military award bestowed by the United States for valor in combat. The Medal of Honor is particularly distinguished since it must be approved by the President, who awards it in the name of the US Congress. First approved by President Abraham Lincoln for members of the Naval Service during the Civil War, it was made a permanent award by Congress in 1863.

THE FOUNDATION: Courage, Sacrifice, Service and the Next Generation

The Congressional Medal of Honor Foundation is dedicated to supporting the Medal of Honor and its recipients. We are also called to educate the next generation about the meaning of the Medal and the exemplary values of courage, sacrifice, selfless service, and patriotism. 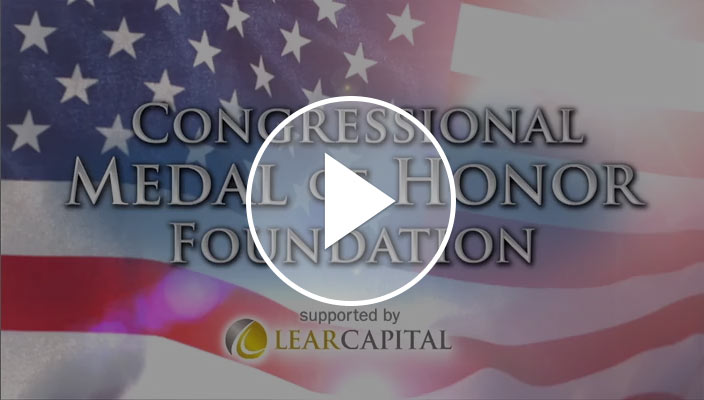 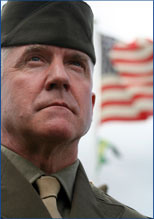 Help us tell Their Living Histories!

Your support will help us perpetuate the Medal of Honor’s legacy through outreach and collaborative efforts while promoting American values and the qualities of courage, sacrifice and patriotism.

The Medal of Honor recipients thank you as do all the generations of proud, selfless and courageous Americans to come!